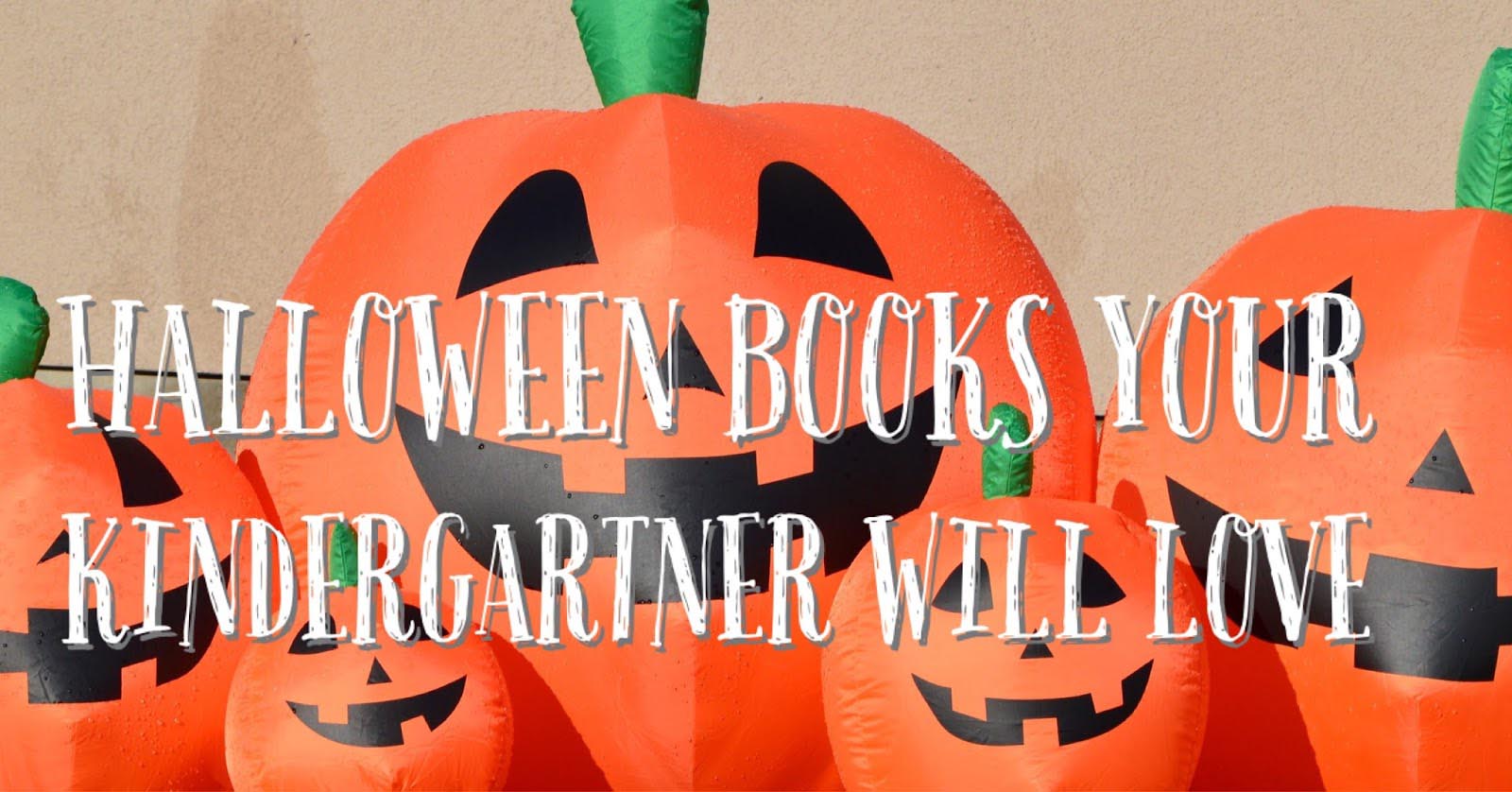 Halloween is quickly approaching! Here are our top ten Halloween books to read to your Kindergartner!

Jasper Rabbit loves carrots, maybe even a little too much. Read along as he learns that being greedy isn’t cool when carrots start to follow him everywhere he goes!

Sing along with Pete the Cat to his new adaptation of “Five Little Pumpkins.”

Little Boo is a pumpkin seed that wants nothing more than to spook the other characters in the book. As autumn begins to cool the air, he begins to feel discouraged. Will Little Boo ever be scary?

4. How Many Seeds in a Pumpkin? By: Margaret McNamara

Read along as Mr. Tuffin’s class explores estimation by guessing the number of seeds in pumpkins!

The mayor has cancelled Halloween because a terrible storm knocked out the town’s electricity! It is now up to Pinkalicious to save the day!

7. The Night Before Halloween By: Natasha Wing

Kids will love this spooky take on Clement C. Moore’s poem, “The Night Before Christmas.” Monsters, goblins and ghosts prepare for Halloween and throw the best Halloween party ever!

Younger students will love this variation on the poem “Over in the Meadow!” A mommy monster sends her baby monsters out to scare, and must find them all by the end of the story.

9. Where’s My Mummy? By: Carolyn Crimi

Baby Mummy wants to keep playing hide and shriek with his mommy mummy. Read along as he searches for her and tries to avoid being spooked!

10. Room on the Broom By: Julia Donaldson

Students will love this rhyming story about a witch, a dragon and a monster’s friendship!
(All photos from Amazon.com)
Happy, Spooky Reading!