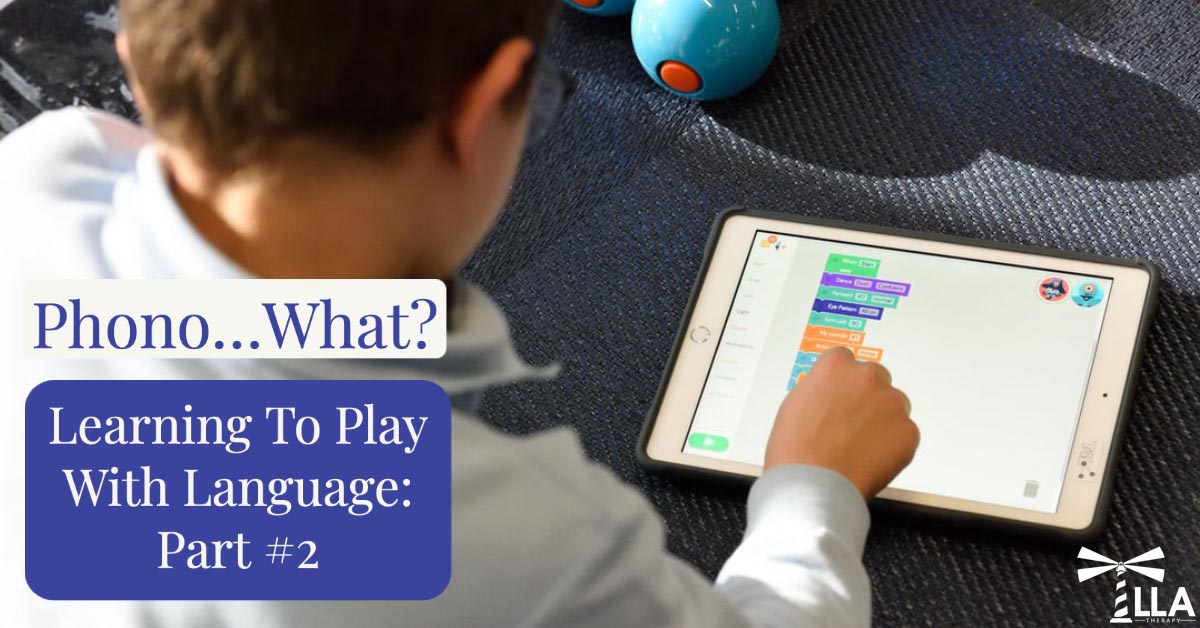 Deleting or Omitting the First Sound in a Word

Remember to say to your child the sound of the phoneme not the name of the letter.

Deleting or Omitting the Final Sound in a Word

Deleting a Phoneme From a Multisyllable Word

Saving …without the /v/ (saying)

Praising …without the /z/ (praying)

Adding a Phoneme at the Beginning of a Word

Eye…with /t/ at the beginning (tie)

Ill…with /b/ at the beginning (bill)

Ace…with /l/ at the beginning (lace)

Ooh…with /z/ at the beginning (zoo)

Is…with /h/ at the beginning (his)

Am…with /j/ at the beginning (jam)

Aid…with /m/ at the beginning ( made)

Use …with /f/ at the beginning (fuse)

Eel …with /m/ at the beginning (meal)

Adding a Phoneme to the End of a Word

Adding a Phoneme at the Beginning or End of a Word

Loom…with /g/ at the beginning (gloom)

Rash…with /t/ at the beginning (trash)

Car…with /c/ at the beginning (scar)

Knob…with /s/ at the beginning ( snob)

I hope you enjoyed these activities developing phonological awareness skills.  They are only a sampling of the numerous word play games that can be practiced with your child.  Remember no materials are necessary, it’s all about having conversations with your child about sentences, words, and sounds.