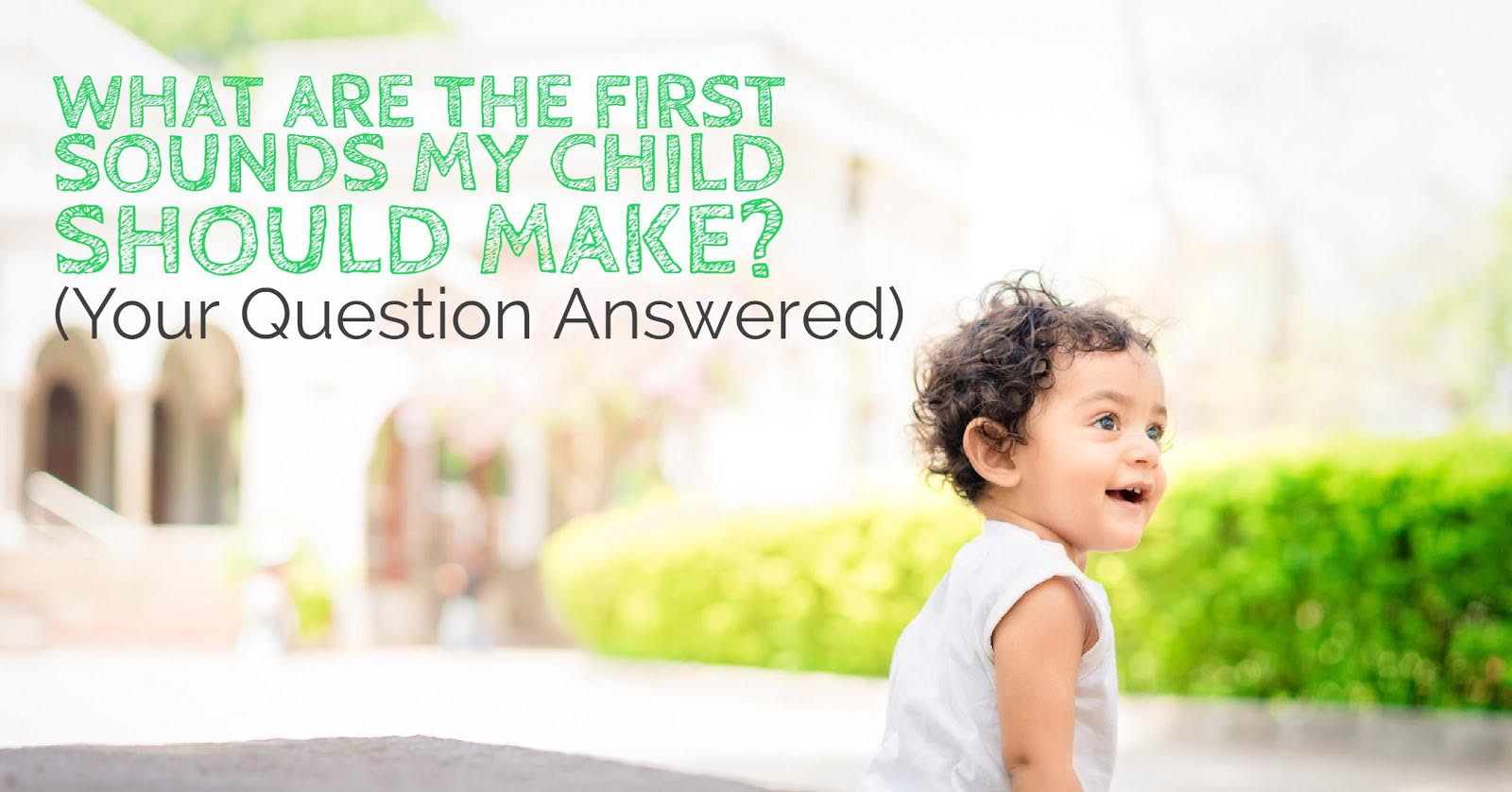 The sounds /h/ and /a/ are the first two sounds your child should be able to make! When we release or exhale air, our bodies allow carbon dioxide to escape our open mouths, producing the amazing VOICELESS sound “h!”

Now, let’s think about “ahh” when we let the air out of our open mouth to make “h” and turn on our voice, we make the VOICED sound “a.” “Ahh” and “h” are the same sound, one your voice is on….one your voice is off.

We have vocal folds (two of them) ALSO known as vocal cords, and when we make a sound that requires your voice to turn on, the two vocal folds hit rapidly and vibrate to create voicing. Make the sound “ah” and touch your “adam’s apple” or arytenoid cartilage at the same time, you are turning your voice on.

1. Grab a mirror, take a big breath, and use your “h” sound to fog up the mirror. If you touch your “adam’s apple” the same time you make “h” you’ll notice there’s no buzzy feeling or vibration; VOICELESS.
2. Using your best superhero voice or princess voice let out a big “ahhhhhhh.” If you touch your “adam’s apple” the same time you say “ahhhhhh” you’ll notice there’s a buzzy feeling or vibration; VOICED.
3. Now that we know about voice, let’s thing about another thing: we have a lot of sound pairs that are actually the SAME SOUND, one requires use of your voice (VOICED) the other does not (VOICELESS).
P : VOICELESS B: VOICED
T: VOICELESS D: VOICED
K: VOICELESS  G: VOICED
S: VOICELESS    Z: VOICED
F: VOICELESS V: VOICED
And if you’re kiddos are experiencing difficulty producing any of these paired sounds, keeping their voices on, you can use the touch of the “adam’s apple” as well as a hand in front of the mouth to let them know they should feel air on their hands if it is voiceless.